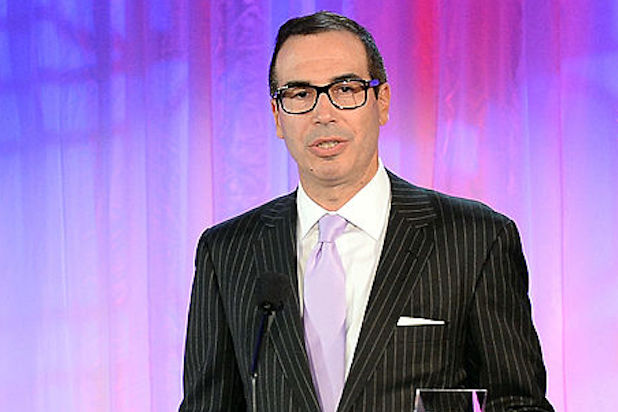 Ok. Let me just get this out of the way: yes, he looks like an evil John Oliver. Samantha Bee made the joke here:
Also, it's a pretty snappy and informative video about Mnuchin's problems as well.
But he's also failed to disclose $100 million in assets. He exploited homeowners after the 2008 financial crisis. He pretty much has no qualifications. as outlined in this Vox article. This doesn't really reflect his ability to do work, but he also has really questionable taste in acquaintances as well.

And, well.... look at these videos about Mnuchin's fustercluck - I know, I know - handling of OneWest, including foreclosure on military families.  Just look.

4) So in other words, the GOP basically disrespected the wish of their colleagues to get more information, took the bluff and advanced the nomination.

5) Then, they did this:
If you don't feel like watching, they basically voted to advance the vote.

Call script: (We're keeping this one short, because time sensitive)

You: Hello! My name is [name]. I'm calling from [zip code]. I'm calling to ask for [senator name] to vote NO on Steve Mnuchin for Treasury Secretary.

You: Can I ask how [Senator] is going to vote?

If a NO vote: Great! Have a nice day.

If a YES vote: I am very concerned about Mnuchin's capacity to serve in this role. I strongly urge [Senator] to reconsider. Thank you.

I am asking you to vote NO on Steve Mnuchin for Treasury Secretary. I do not believe he is fit to serve in that role, and has too many conflict of interests to truly work toward the welfare of the American people.

Please vote NO during the full senate floor vote.